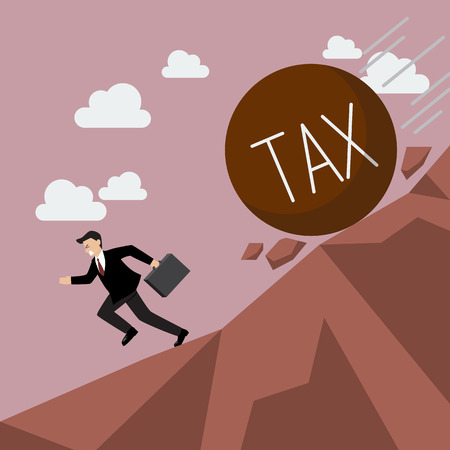 Over the last few years, the UK government has been making plans to clamp down on tax avoidance and tax evasion, with the latest package of measures announced in Budget 2018.

In this post, we look at what HMRC can do to catch those who aren’t paying their fair share of tax and discuss a few methods which HMRC uses to find tax dodgers.

Introduced in 2010, Connect is the name of HMRC’s powerful computer system, designed to detect those who skip out on tax. It takes in vast amounts of financial data from websites, banks and other online sources, and then compares them against tax returns to look for undeclared income. For example, if you recently purchased an expensive car but have a low declared income, then Connect would see that purchase as unlikely and raise a flag.

As of 2017, HMRC can also force online platforms such as Airbnb and Amazon to relinquish customer data if it may help in catching tax evaders, and they are now cooperating with offshore tax havens to gather even more information. This makes it almost impossible to hide information from the system.

The ‘Offshore, Corporate and Wealthy’ unit is a team of people tasked with tracking down those who use offshore accounts to avoid tax. They form part of HMRC’s Fraud Investigation Service, and look for either individuals or companies that hide significant wealth offshore.

The 2018 budget also stated that the government will publish an updated offshore tax compliance strategy, building on the progress already made in tackling offshore tax evasion.

From Panama Papers to Paradise Papers, these documents revealed how rich people and close associates of many current and former heads of state and government launder money and avoid tax. Even the Queen was dragged into the scandal when the Paradise Papers revealed that millions of pounds from her private estate Duchy of Lancaster were invested in a Cayman Islands fund, sheltered from UK tax. According to ICAEW (Institute of Chartered Accountants in England and Wales), as a result of these leaks, HMRC has investigated many individuals in relation to tax evasion.

As HMRC aims to minimise the ‘tax gap’, ie the difference between the amount of tax it should receive vs what it actually received, it will continue to strengthen its policies and enhance the methods it uses to stop tax evasion.

In the event that you have forgotten to notify HMRC about your offshore income, get in touch with one of our experienced tax accountants right away, so we can work with you to notify HMRC and ensure that the return is correct.

If you found this article useful, you might want to check out:

This post is intended to provide information of general interest about current business/ accounting issues. It should not replace professional advice tailored to your specific circumstances.

“Business opportunities are like buses, there’s always another one coming.” – Richard Branson

Can businesses help save the planet?

#wakeuptomoney comes from Glasgow's Science Centre this morning, meeting some of the businesses who're trying to help the city become carbon zero in a decade. 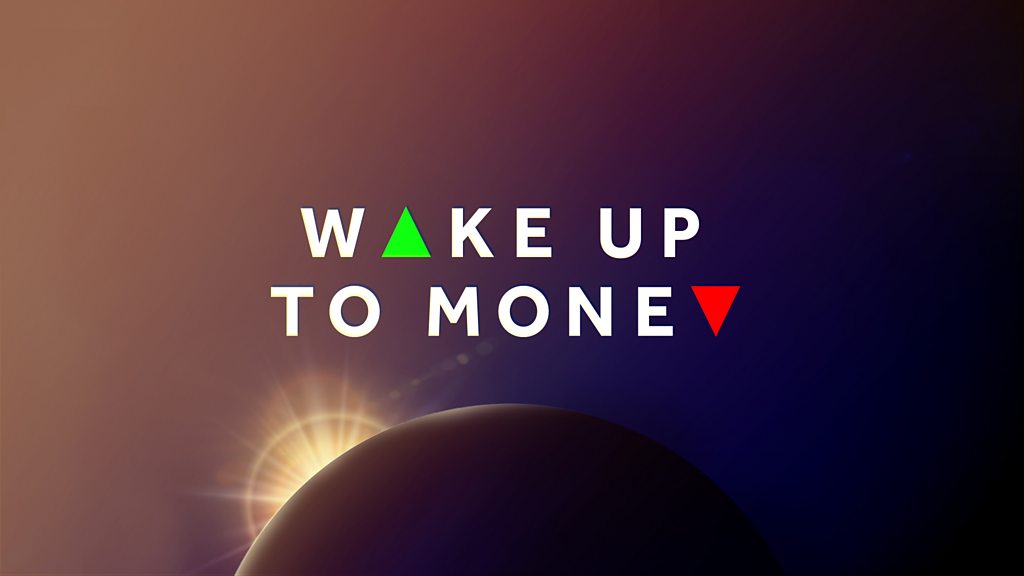 “Tax Agility is a company that I am happy to recommend among my entrepreneurs connections and friends,” said the MD of a consulting company who is a happy customer since 2009. https://t.co/co3pLY36VL 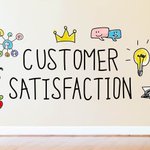 Technology has the power to transform all businesses; #SME can definitely use it to increase efficiency and fuel growth. https://t.co/qM5795FuSu 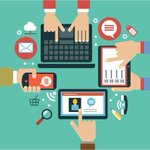 #Tax is a complex subject and finding legitimate ways to optimise your #SME tax is where we can help.
https://t.co/r2OYb4LfSm 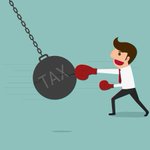 If your New Year’s resolution is to take your company to the next level, this article is for you. https://t.co/7SJZVowG84

If you feel like there are never enough hours in the day to perform all the tasks your business requires of you, contact us today and allow us to take over your #accounting #bookkeeping #payroll services. https://t.co/4V72SxVVPS 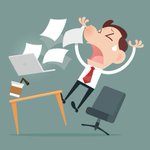 If you are keen to start a business this year, use tips from 10 things to avoid when starting a #business to make sure you have the best chance of success. https://t.co/MCoNK27g3w 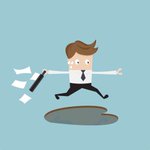 We offer reliable corporate tax advice tailored to you and your business needs. https://t.co/OHF5xosHpK 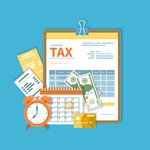 Good morning all! If you need help with your accounting needs, give us a call. 📞 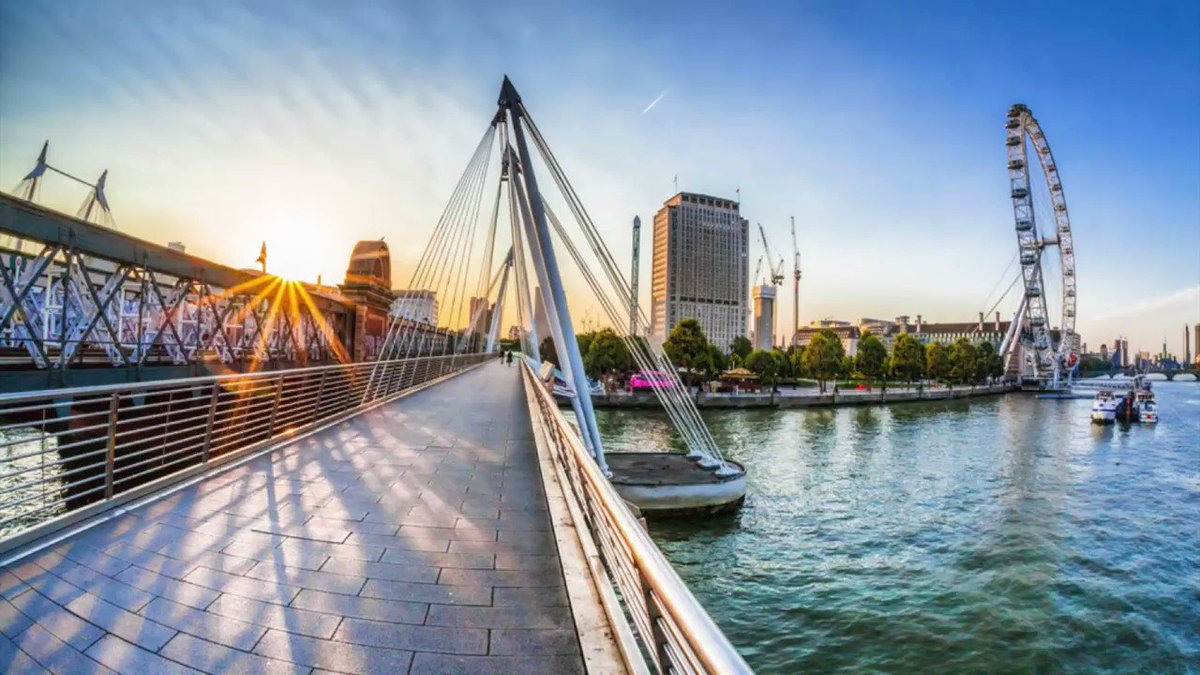 If your New Year’s resolution is to be a better boss, this post about employee motivation may make a good read. https://t.co/F9NPcqEwdn #employeemotivation 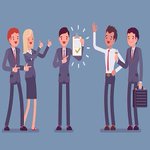 Happy Friday. If tax is something that you don’t want to think about it this weekend, give us a call on Monday.
https://t.co/hssUhIkK6a 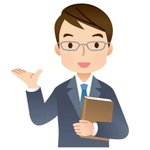